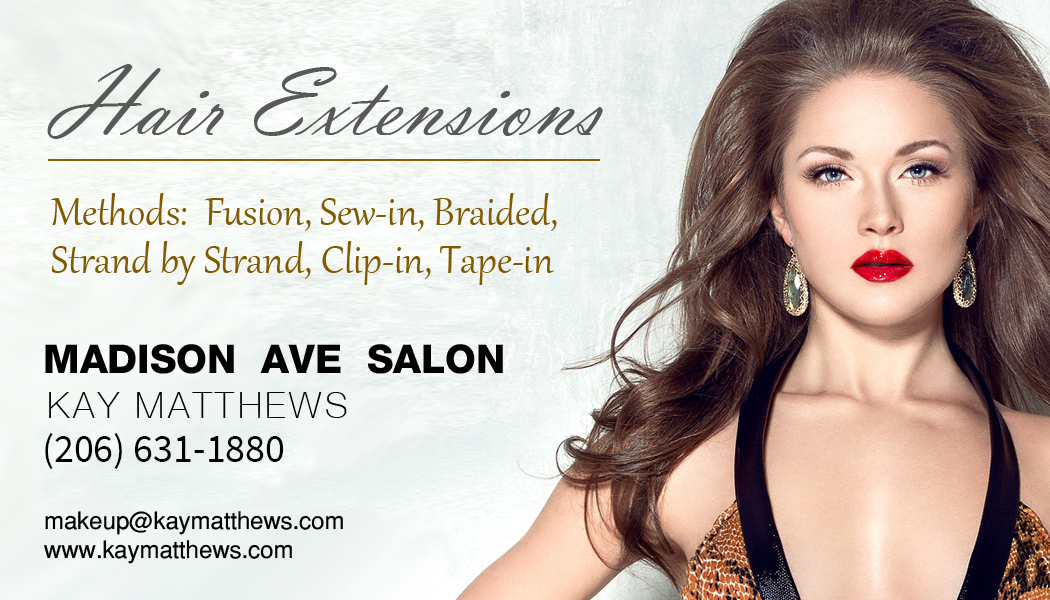 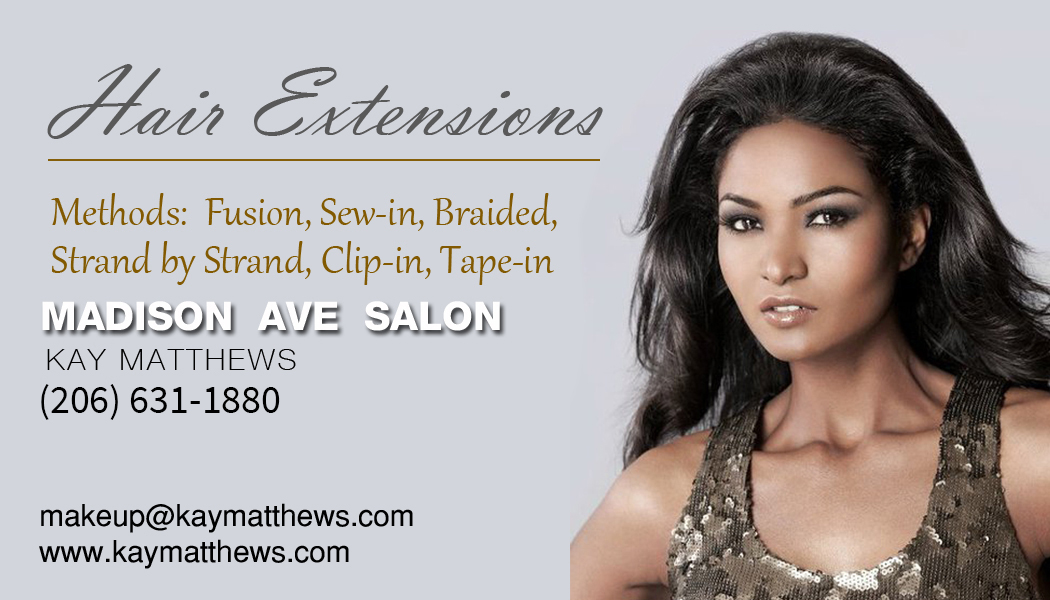 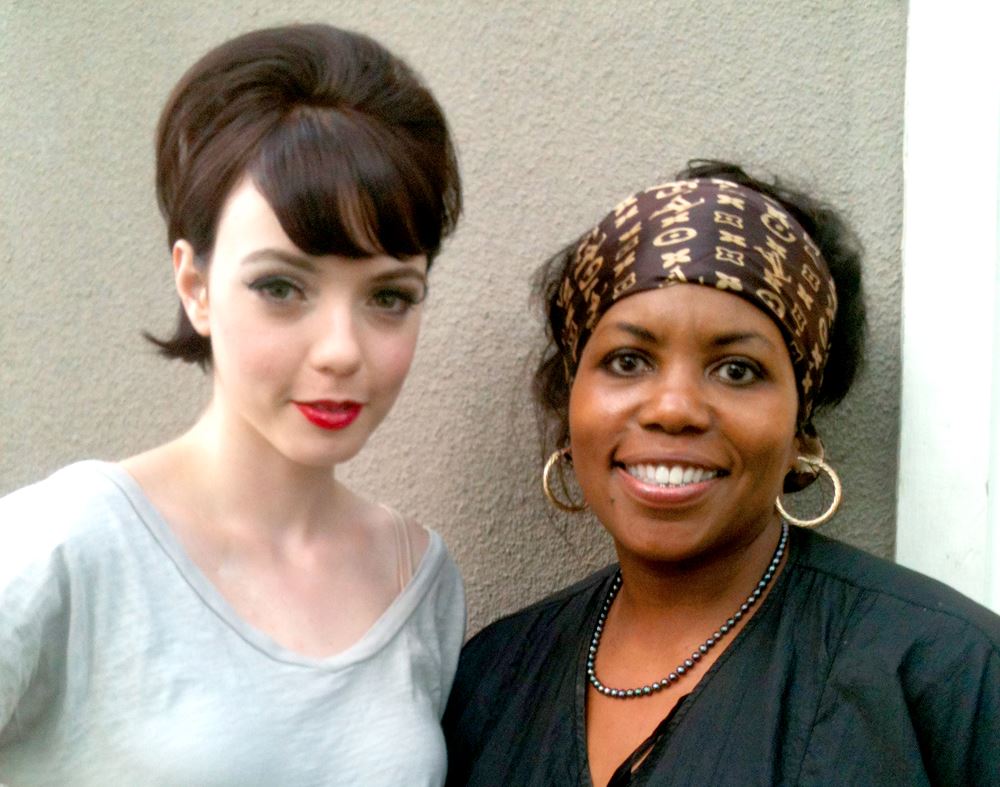 Kay has worked as a hair designer and makeup artists has been seen on TV and on the big screen. In the film “Coffee” the head stylist is wearing hair extensions that were done by Kay Matthews, and she has done hair and makeup for Northwest Afternoon host Elisa Jaffee when she covered the Opening of the Seattle Planet Hollywood. Matthews have also worked with a handful of celebrities.

In 2000 she worked with Christina Aguilera giving her those blonde braids we’ve seen her don, as well as hair and makeup for author Terry McMillan, and Experience the Music Founder Paul Allen for the Opening Ceremonies and Press Conferences for the EMP. Her hair and makeup work has also been seen on models walking down the runways in shows like the Arena Fall and Spring Fashion shows, Armani, and American Team Yes.

She has also mentored hair, makeup and fashion stylists by working with them in selecting the right concept, model, photographer and wardrobe. Kay Matthews also attended the photo sessions and helped the stylist direct the photo shoot with their visual concept and helped the stylist edit the final images. Kay Matthews in 2004 won the North American Hairstylist Award and is a three time winner of the Northwest Stylist Cover Contest.

This site uses Akismet to reduce spam. Learn how your comment data is processed. 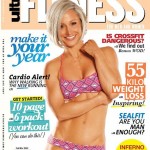 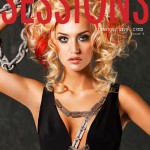 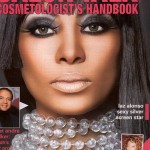 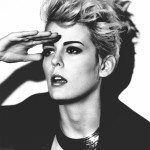 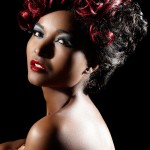 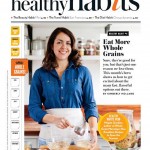 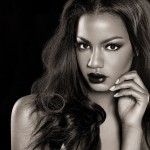 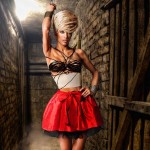 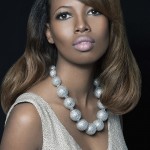 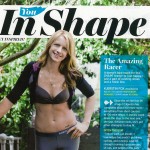 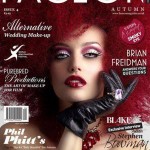 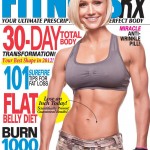 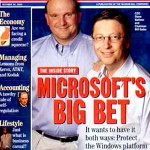 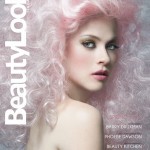